By profession, I am an entrepreneur, but I have had the soul of an artist since childhood. read more..

“For a photoshoot last summer, I was to meet with a model, a young 20-year- old man. Since he was having difficulty locating my office, I went to pick him up. When I arrived, I found him smoking with one of his friends. As we discussed what kind of concept shoot we may want to do, the idea to create a series—Quit Smoking dawned upon me. 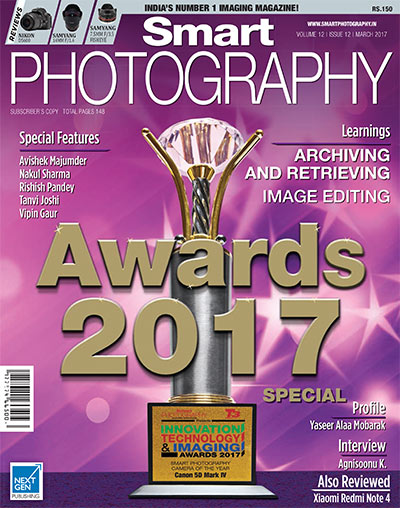 To begin with it, we talked about why and when he started smoking. He, like many others, bought into the idea that smoking is ‘cool’, because that’s the way it is advertised. However, when we got together six months later for this concept shoot, I was thrilled to learn that he had quit smoking.

The specific idea with this concept shoot was to convey that our body is made of gold – beautiful, light and pure – but smoking destroys us from the inside, like a dirty coal factory. The next week I met with another model to conclude the series. This model is a fitness fanatic. During the drive to the location, I learned he had been a chain smoker for four years, starting at the age of 16. His love for fitness was the reason why he quit.”

The shoot was aimed at portraying a man’s anger – at cigarettes and at himself – wondering why did he ever lit his first cigarette to begin with! Even though in today’s world, it is presumed to be cool and sexy, smoking is a slow form of suicide. My ‘Quit Smoking’ series is a way to counter that message, showing beauty contrasted with the very truth that smoking is deadly. 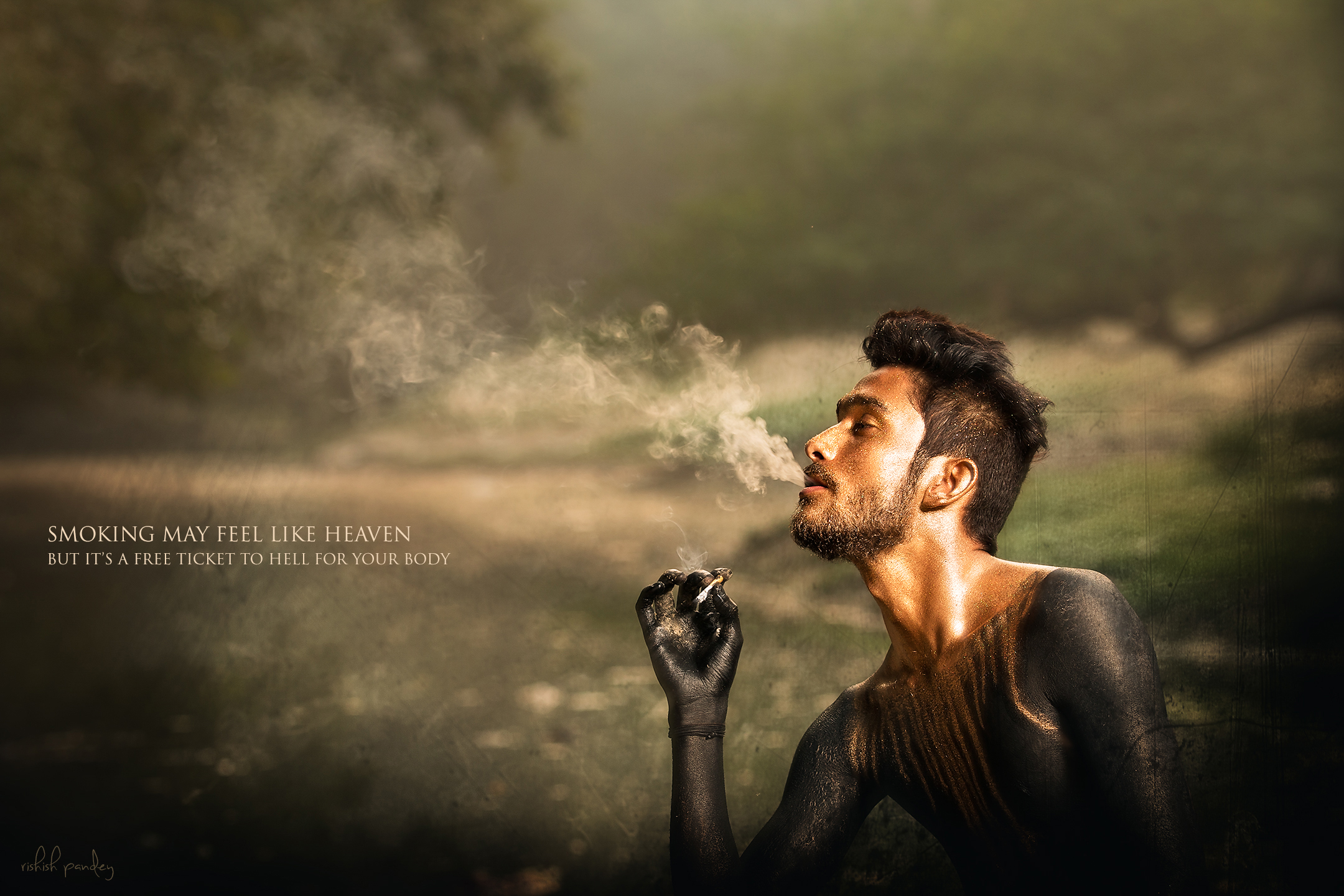 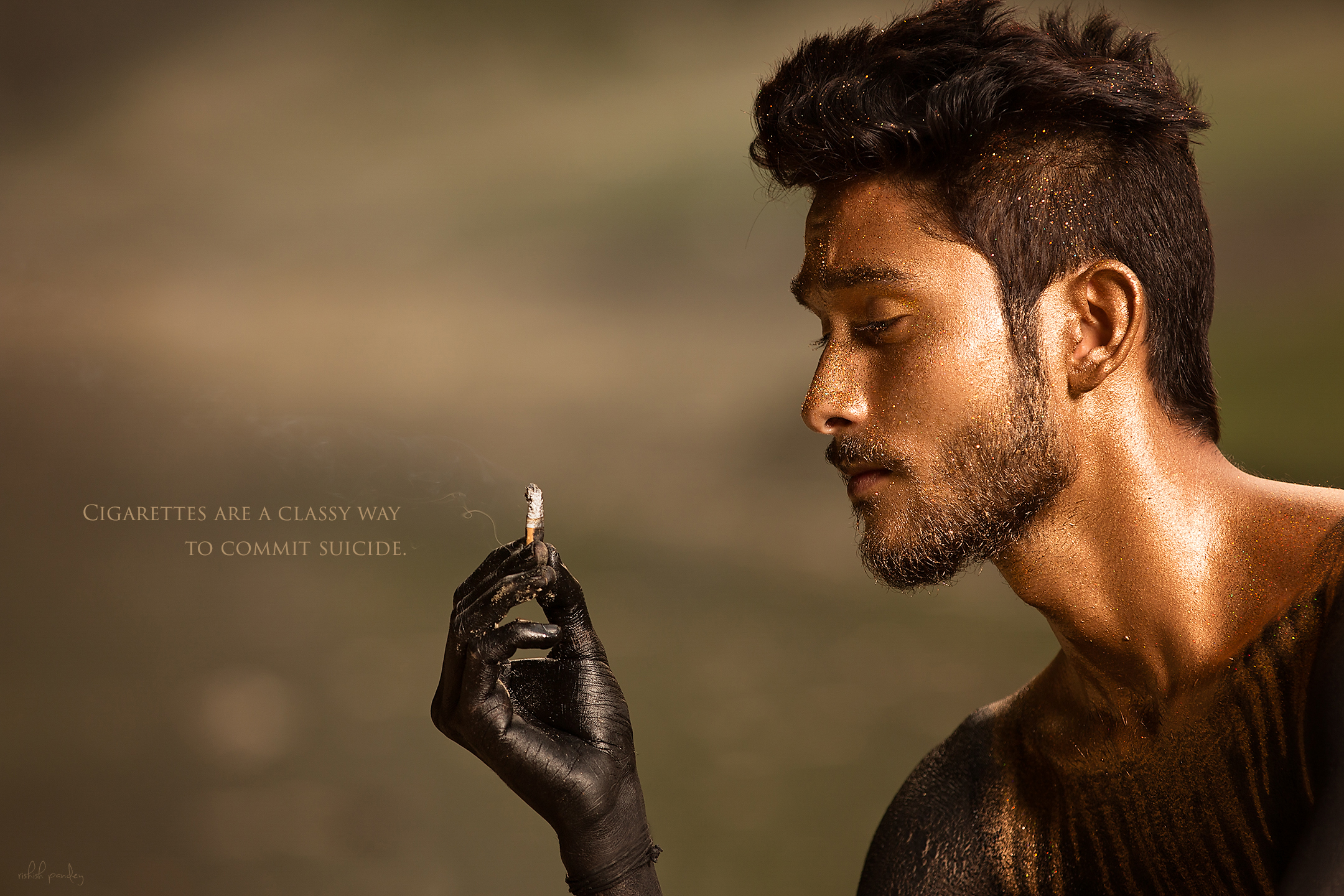 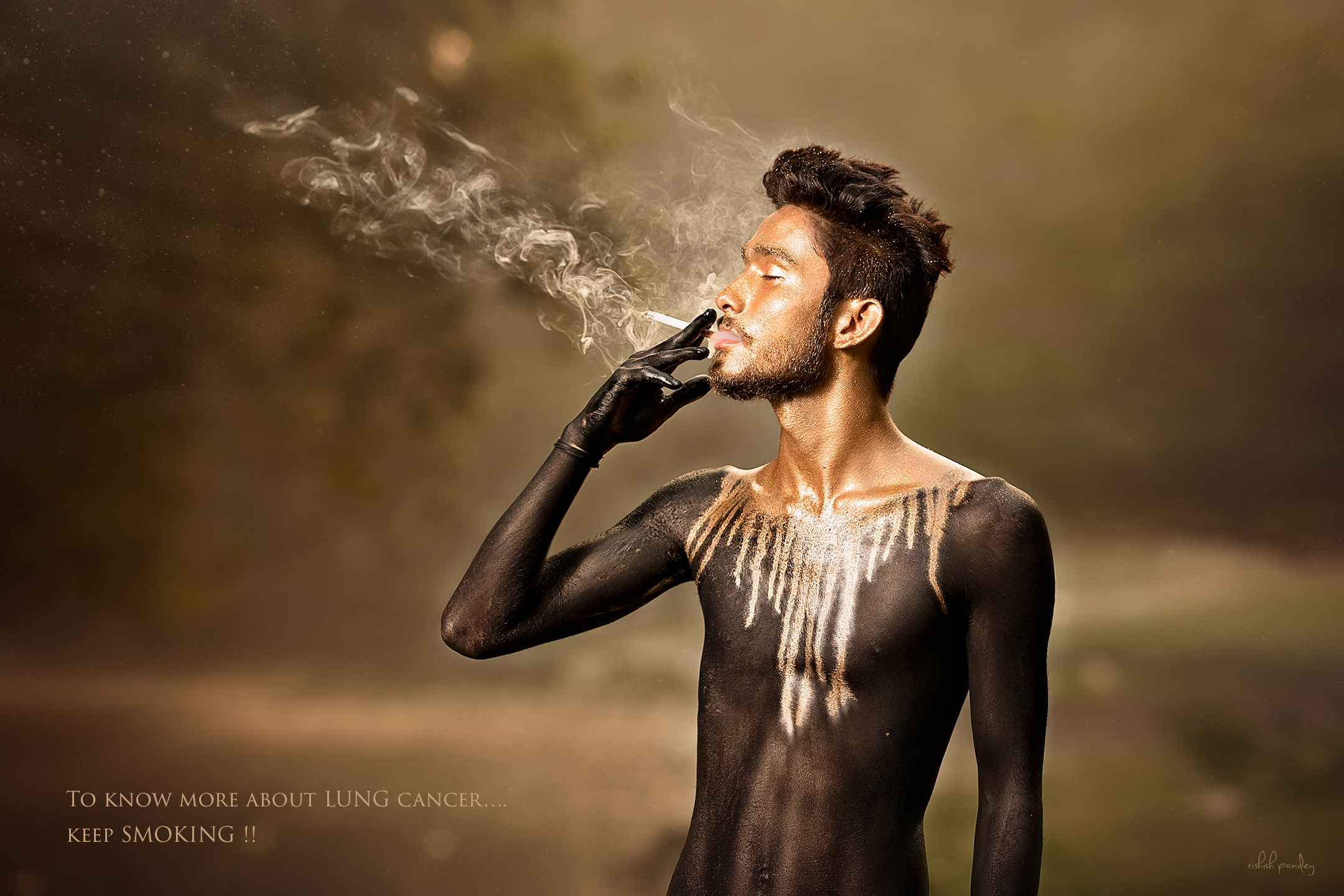 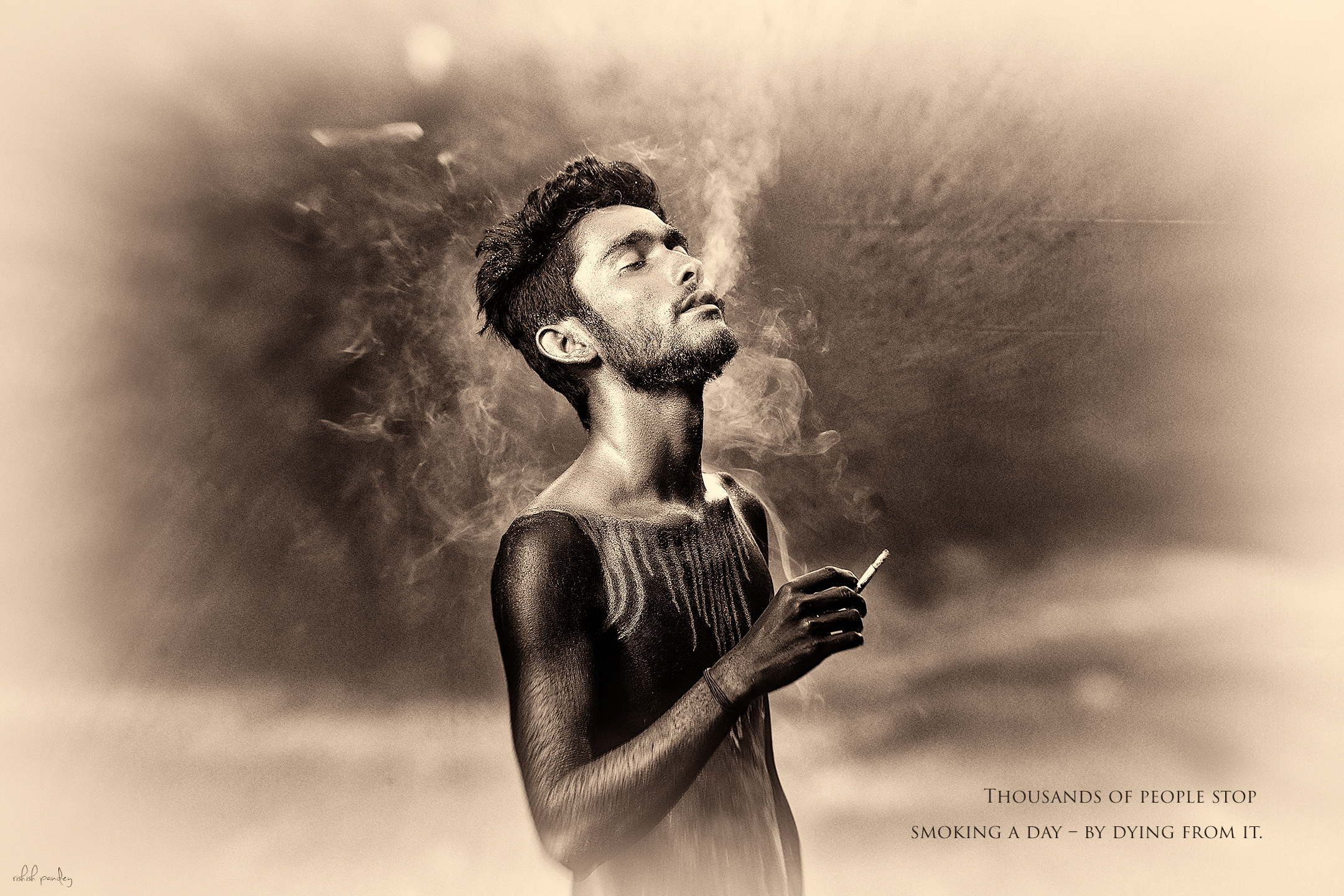 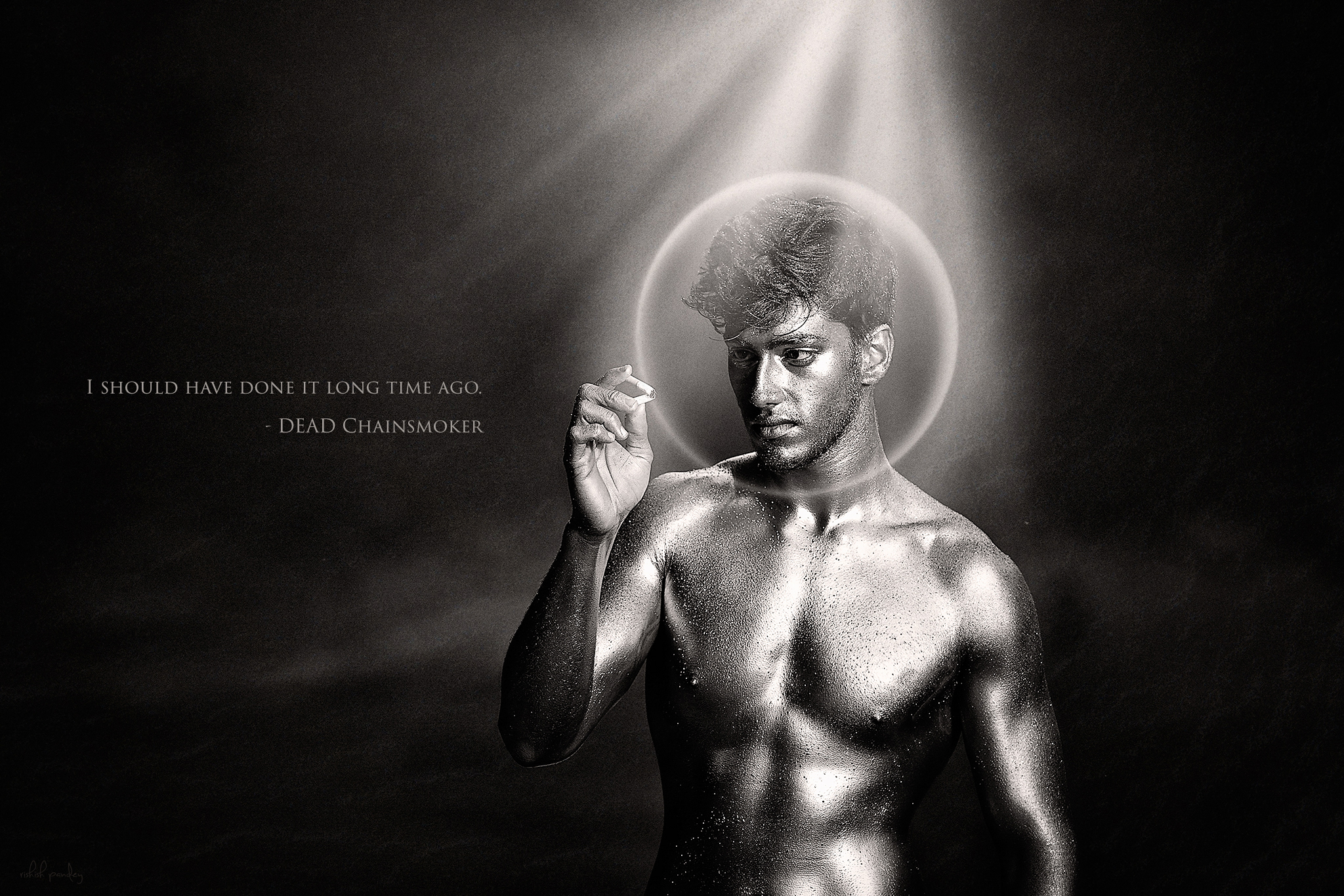